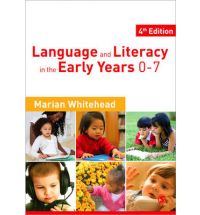 I found this excellent set of definitions in the text Language and Literacy in the Early Years 0-7 by Marian Whitehead.  Thought it worth posting here.

Neat summary eh? Pass it on!

This entry was posted on May 12, 2011, 6:50 pm and is filed under books, education, english, Lit_Review. You can follow any responses to this entry through RSS 2.0. You can leave a response, or trackback from your own site.